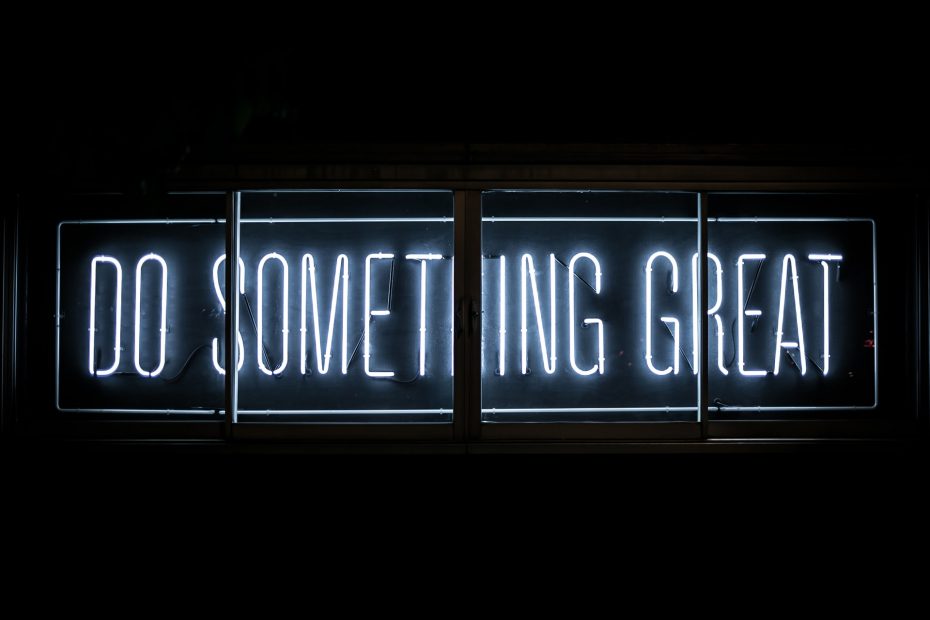 Unless you know someone who relies on dialysis to stand in for their failing kidneys, you might well assume that someone in this situation lives a fairly normal life.

And you’d be wrong. Dialysis may be life-extending, but it’s a poor substitute for a healthy human kidney. As waste products build up in their blood, people living with this degree of kidney disease feel more deeply exhausted than most people can grasp.

If you go to hospital to undergo treatment, you’re typically tethered to a machine for hours at a time for three sessions a week. Just traveling out of town, if it’s possible at all, requires careful planning. You can’t just show up at a dialysis centre in another city for treatment. Sure, some people are able to do an at-home version of dialysis each night, but equipment and supplies are bulky.

One woman I interviewed years ago whose kidneys had been irreparably damaged due to lack of access to insulin for Type 1 diabetes during childhood then told me she felt so ill, and her quality of life was so poor, that if not for her young son, she would simply have stopped undergoing dialysis which would have inevitably led to her death. (Thankfully, some time later, I learned that she’d been given a new lease on life with a kidney/pancreas transplant.)

Another thing the average person probably doesn’t realize is that, under the right circumstances, donating a kidney is very unlikely to adversely affect your own health, or shorten your life. Or that if you want to donate a kidney to a loved one, but you’re not a good match, there’s sometimes still a way you can save that individual’s life with such a gift.

Joanne Kearney and Brendan Cahill are just such a pair. Cahill had been fully prepared to donate a kidney to his wife when the need arose, but sadly, had he done so, her immune system would have rejected it.

Fortunately, the couple learned about The Kidney Paired Exchange Program, which ultimately facilitated a ‘swap’ with another donor/recipient pair who were incompatible with one another, but ‘matched’ Cahill and Kearney.

Not long after their respective operations, Kearney and Cahill realized that ‘fortunately’ was indeed the operative word. The two recognized that had they been less well-educated and well-connected, and lacked the knowledge or confidence to ask questions, they may not have been so lucky.

Could they help others achieve a similarly successful outcome?

That was the motivation behind the creation of the Centre for Living Organ Donation, which was established with a philanthropic gift from Kearney and Cahill.

A first of its kind in the world, the Centre has launched numerous initiatives to increase awareness around living organ donation, in part so that people with kidney disease learn about the option before their condition advances to the point a transplant is necessary.

You can find out more in this piece I wrote for the 2021 issue of the Ajmera Transplant Centre magazine: A World-First, The Centre for Living Organ Donation is Making More Living Transplants Possible.

My heartfelt thanks to the interviewees who so kindly shared their time, expertise and stories: