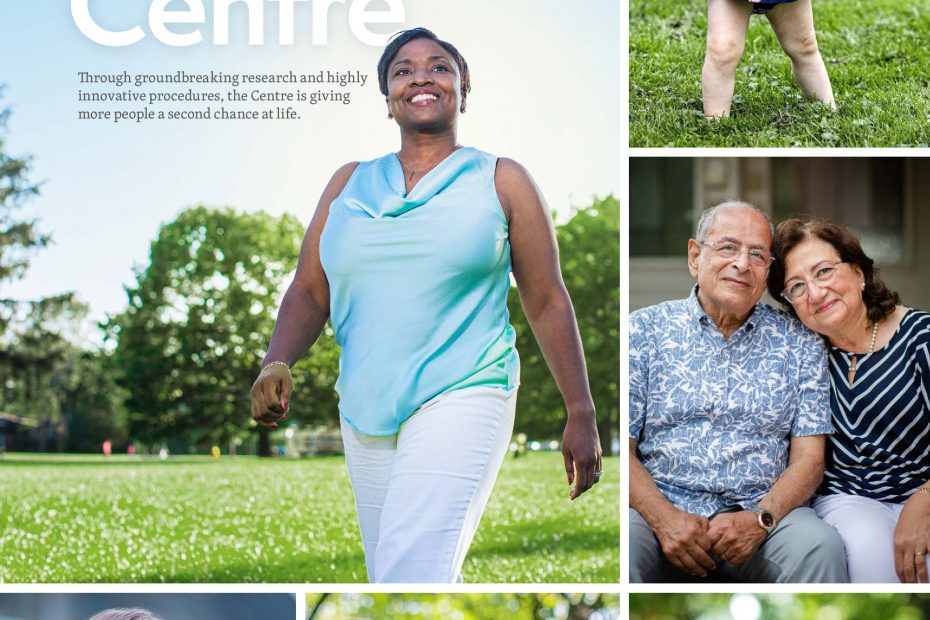 Over the years, I’ve had the privilege of interviewing a number of people whose lives have not just been saved, but transformed, thanks to the selfless gift of a living organ donor, or the grieving family of a deceased donor. I had to blink back tears at some point during every single one of those conversations.

The tragedy is that there’s more need for organs than there are donors. According to the Canadian Institute for Health Information (CIHI), 2,687 Canadians were given a miraculous new lease on life due to organ transplant in 2020, another 4,247 were languishing on a waiting list. Another 276 people died before they could get an organ, and 529 withdrew from a waiting list. While some individuals in the latter group no longer needed a transplant because their condition had improved, many others had simply become too sick to undergo the surgery.

When I was asked to write a story for the Ajmera Transplant Centre’s magazine on living kidney donor transplant, I was familiar with these facts.

What I didn’t know was that some groups of Canadians have the odds stacked against them when it comes to receiving a donor organ.

According to research carried out at the Ajmera Transplant Centre, Canadians who belong to the African, Caribbean and Black (ACB) community are half as likely to receive a living donor organ, compared to white patients. The same is true for people who are of South or East Asian descent.

At the same time, rates of conditions that can lead to the need for transplant are higher in these communities than they are among white Canadians. Take lupus. In the US, at least, Black women are two to four times more likely than white women to have this autoimmune disease.

I was lucky enough to have the opportunity to speak to clinicians and researchers who are working hard to change racial and ethnic inequities in access to organ transplant.

I also had the pleasure of talking to a woman who, having had the good fortune to receive a living donor kidney from a generous stranger, is hard at work at increasing awareness about organ transplant, and helping others who are either awaiting a transplant, or have already had one.

Here’s the story: ‘Breaking Down Barriers’.

You can also download a PDF of the entire 2021 issue of the magazine here.

A big thank-you to the interviewees who so generously shared their time, stories, and expertise:

Finally, thank-you to ALLCAPS Content for the opportunity to take part in this project, and to the rest of the team for all of the hard work they put into it.