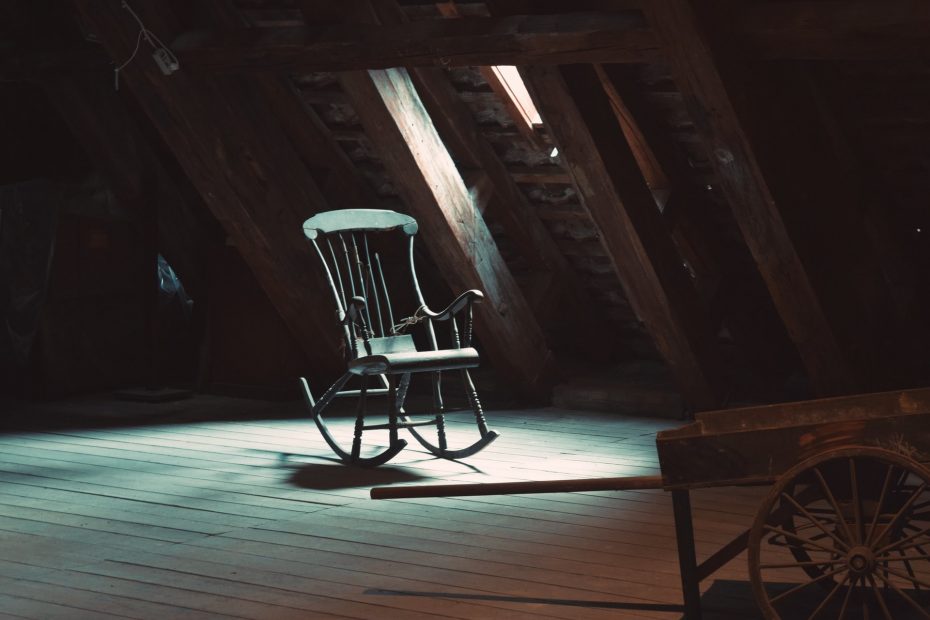 During a recent encounter with the medical system, a technician, physician and nurse spoke to me as if I were a five year old, and not a particularly bright one at that.

While it’s possible they address everyone that way (and I sincerely hope not!), I left wondering if they unconsciously resorted to that sing-song tone, and over-simplified language after seeing the grey in my hair.

Ageism refers to ‘stereotypes, prejudice and discrimination directed towards people on the basis of age,’ according to the World Health Organization (WHO).

But as overt racism, sexism, and other isms have become more and more socially unacceptable, somehow ageism, particularly against older people, has not. Doubt it? Check out the ‘funny’ birthday cards at your nearest pharmacy.

And in addition to being emotionally hurtful, ageism actually poses a threat to physical health, particularly when turned inward. Because it’s so deeply ingrained in North American culture, we may not even notice that we’ve unwittingly absorbed negative beliefs about aging; negative beliefs that can stop us from taking steps to protect our health. After all, if you’re convinced a sudden physical decline is inevitable after age 50, you’re probably less likely to push yourself to exercise, for example.

The potential consequences run the gamut from depression and anxiety to longer recovery from illnesses and even premature death: some evidence suggests internalized ageism can cut lifespan by as much as 6.5 years.

In fact, the potential harms are so great that the WHO has deemed ageism a grave threat to global health.

If you’d like a deeper dive into the topic, here’s a link the WHO’s March 2021 Global Report on Ageism.

Photo by Dan Visan on Unsplash.