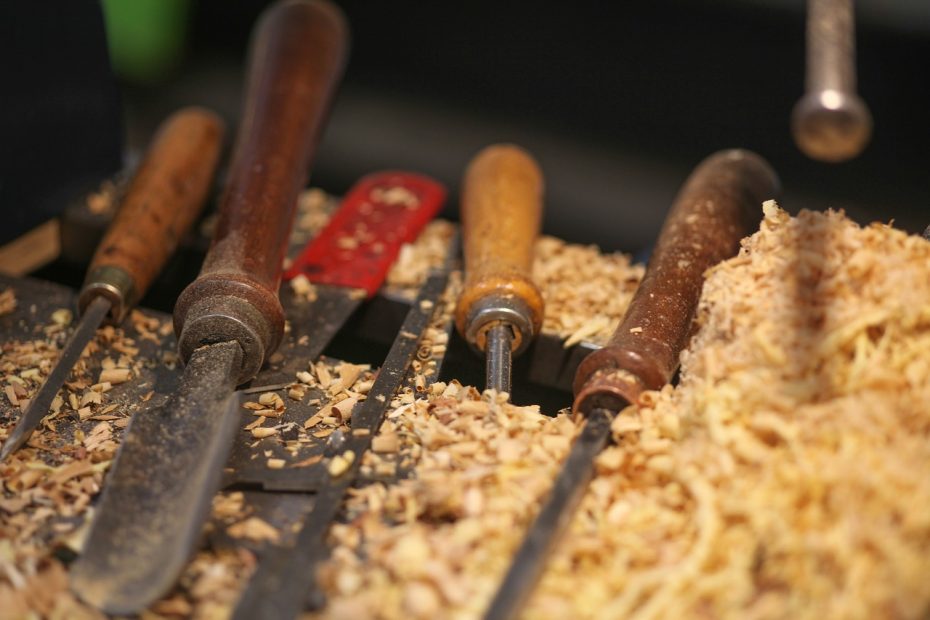 Some men find themselves at loose ends after retirement, especially if they’ve always defined themselves by what they do for a living. And if they haven’t already cultivated the network of friends that’s more typical among women, the consequences can be serious.

Social isolation and loneliness in later life can lead to depression (for which men are less likely to seek help than women), dependence on alcohol (twice as prevalent among men than women), and even suicide (which is three times more common in men versus women).

So how can men go about cultivating social connections and building a sense of purpose and meaning after leaving the work world?

Some find it in communities known as Men’s Sheds. As one professor I spoke with put it, sit a group of men down around a table and they may not feel comfortable talking, but add a broken lawn mower, and often, that changes.

How successful is this approach? According to a 2015 survey of nearly 11,000 shedders conducted by the UK Men’s Shed Association, 75 per cent of respondents reported a reduction in feelings of anxiety, and 89 per cent reported a decrease in depression as a direct result of regular participation in the group.

You can learn all about it by reading this feature story that originally appeared in Good Times back in 2019: ‘Men’s Sheds: Men Helping Men.’

A big thank-you to the interviewees who so generously shared their time, and stories:

Image by Demiahl from Pixabay