Building a Bond With Your Grandchildren 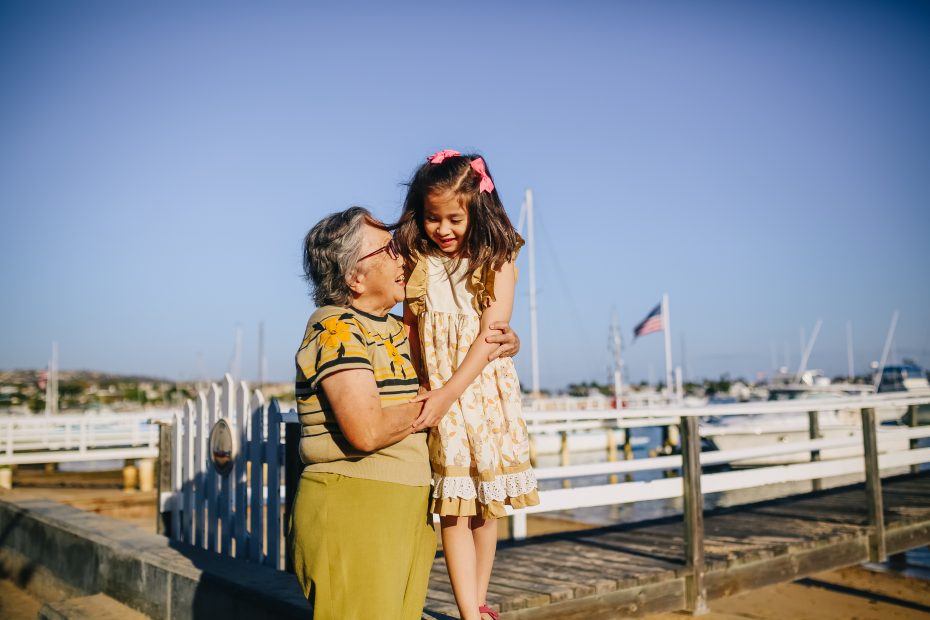 Teresa Pitman of Guelph, Ont., fondly remembers the regular care packages she and her sister received from their British grandmother during their childhood. Back then, transatlantic phone calls were a rare luxury, especially since Teresa’s grandmother didn’t have a telephone in her home. But letters describing her day-to-day activities, and English comic books and chocolate bars, made Teresa and her sister feel as if they were a part of their gran’s life.

Today, we have even more tools at our disposal for staying in touch with grandchildren who live a long distance away. And the average grandparent may well be busier, and more active than their own grandparents were.

However, a close, loving relationship between grandchild and grandparent is just as important as ever. In fact, research suggests that such bonds benefit both generations.

For a story intended to give new and expectant grandparents some inspiration on how to foster such connections, I spoke to some ‘seasoned’ grandparents (including my friend, Teresa, now a grandma of ten; my own mom, who has six grandkids and three great-grandkids; and one of my aunts, who had a hand in bringing up four of her grandchildren. The result, this Good Times wellbeing feature from 2018: ‘Building a Bond With Your Grandchildren.’

A big thank-you to the interviewees who so kindly shared their time and knowledge: