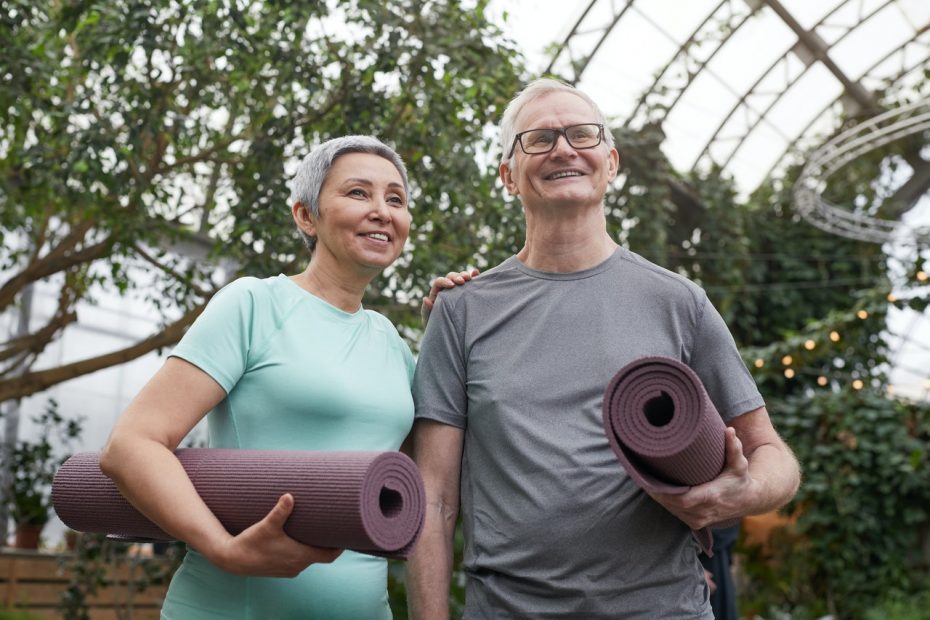 Maybe it’s because after a number of years together, each member of a couple starts to assume they can read the other’s mind.

Whatever the reason, life partners often don’t learn they have very different ideas about how to spend retirement until at least one of them has already left the work world.

And even when couples have had discussions about their future, they may not have gone the step further to actually put together a detailed plan of what day to day life might look like after drawing that final paycheque.

This can put a strain on the relationship, which may be further exacerbated by suddenly spending a great deal more time in each other’s company.

Clearly, it’s a good idea to open discussions about what each of you would like to do once you’re retired well before your farewell party.

I learned about some of the pitfalls of not doing so, as well as some ideas to get such conversations started while writing this 2018 Good Times wellbeing feature: ‘Retirement Planning for Two.’