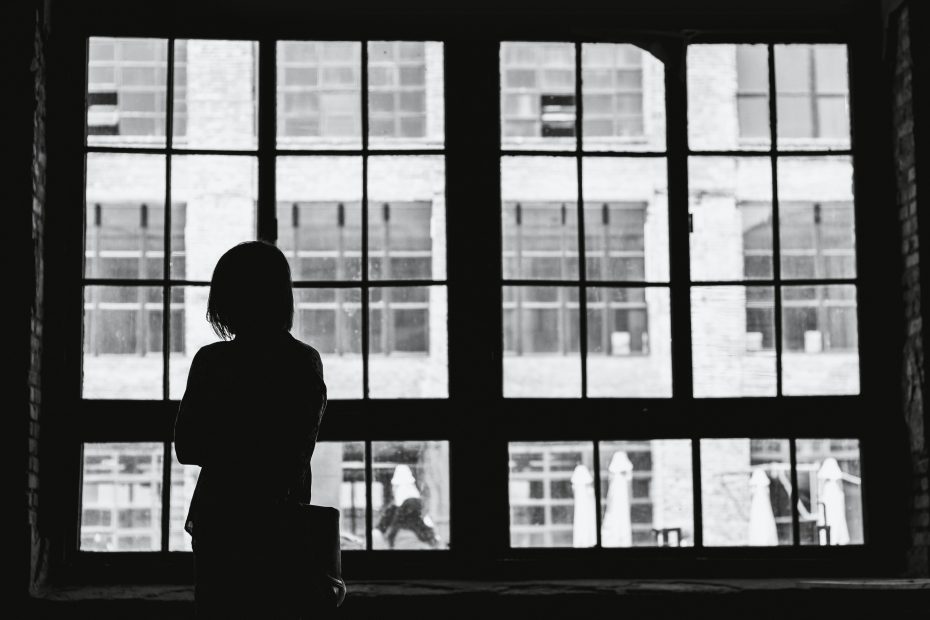 Perhaps one of the small consolations to come out of COVID is the fact that the general public has become more aware of how painful loneliness can be, if not about its potential negative impact on physical health, particularly in later life.

In fact, because it’s been linked with an increased risk of a host of ills for those over 60 or so — a fast-growing segment of society — chronic loneliness is arguably a public health problem.

And it was common even prior to March 2020: In fact, in 2019, I reported that according to data from the Canadian Longitudinal Study on Aging, roughly one in ten people aged 45 to 80 reported feeling lonely. However, losing a spouse increased the risk two- to three-fold: 22 per cent of widowed women said they felt lonely, as did 33 per cent of widowed men.

Loss of a partner is just one of the life transitions that can leave us vulnerable to becoming lonely — retirement, and moving to a new neighbourhood or city are also prime times for loneliness to start taking root.

And let’s face it, life throws one change after another at us. So if there is something we can do to shore up our defences against loneliness before it has a chance to strike, shouldn’t we start right now?

When I wrote a health feature on loneliness for the March 2019 issue of Good Times, I spoke to three experts who offered suggestions about how to do just that.

You can read what I learned here: ‘Fighting Loneliness and Social Isolation.’

My heartfelt thanks to the interviewees who so kindly shared their time, expertise, and wisdom: