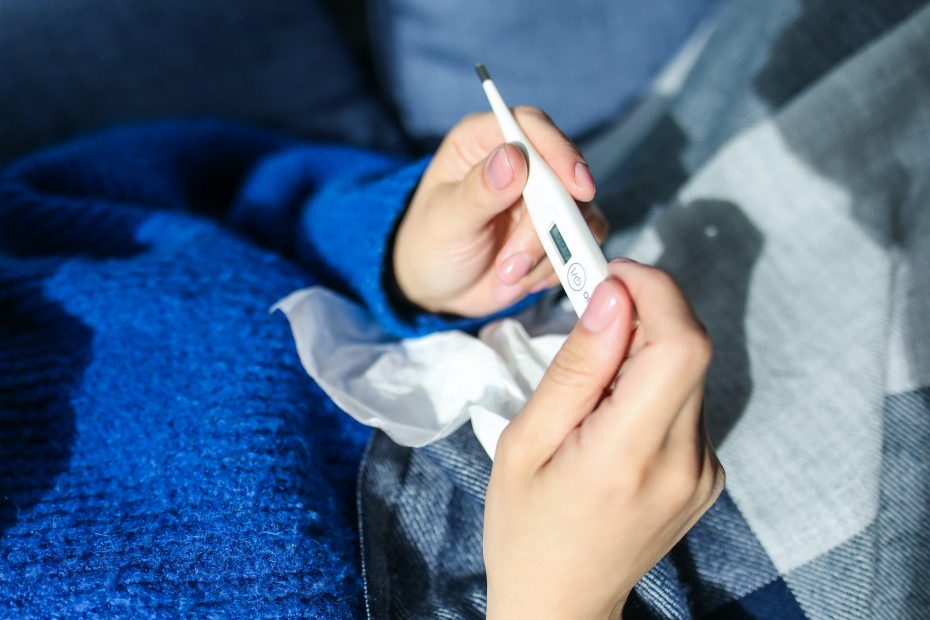 A condition that kills more Canadians in an average year than the top three cancers combined seems to have taken an even greater toll during the COVID pandemic — and yet it has managed to keep a low public profile nonetheless.

Typically triggered by an infection of some kind, sepsis results from the body’s own immune system running amok and attacking the organs.

If not recognized and treated early, sepsis can lead to septic shock, a dramatic plunge in blood pressure that can cause multiple organ failure, and death.

And even when people survive sepsis, many are left with lingering symptoms such as weakness, fatigue, breathlessness, disabling muscle and joint pain, and decreased mental function. (It’s no accident that this list is virtually identical to the problems reported by people affected by so-called long COVID.)

According to the Global Sepsis Alliance, COVID-19 does cause sepsis: for instance, in two published series of severe COVID-19 cases in the US, nearly 70 per cent of these patients had developed septic shock severe enough that they needed drugs to support the heart and circulation.

But if you read anything about sepsis in the media at all this past year, it was probably in stories detailing how a garden variety urinary tract infection ultimately led to actress Tanya Roberts’ death.

That tragedy underlined an unfortunate truth about sepsis: it can occur following even relatively minor injuries (such as scrapes) or medical procedures (such as ultrasound treatment to break up kidney stones).

That’s why it’s critical that people are able to recognize possible early symptoms of sepsis (such as chills, fever, rapid heart rate, changes in mental ability and breathing problems), and know to seek medical attention immediately.

Like most of you, I’d heard relatively little about sepsis — despite decades of health writing — before I delved into the subject for a Good Times story.

One of the surprising (to me, at least) things I learned, although it’s not specific to sepsis is just how high a proportion of people who survive a stay in the intensive care unit develop post-traumatic stress disorder.

All the more reason to listen to your body if you come down with some type of infection.

You can learn more about sepsis, including how it affects the body, and how it’s treated, in this health feature that was originally published in November 2014: ‘Understanding Sepsis.’

A big thank-you to the interviewees who so generously shared their time, expertise and personal stories: