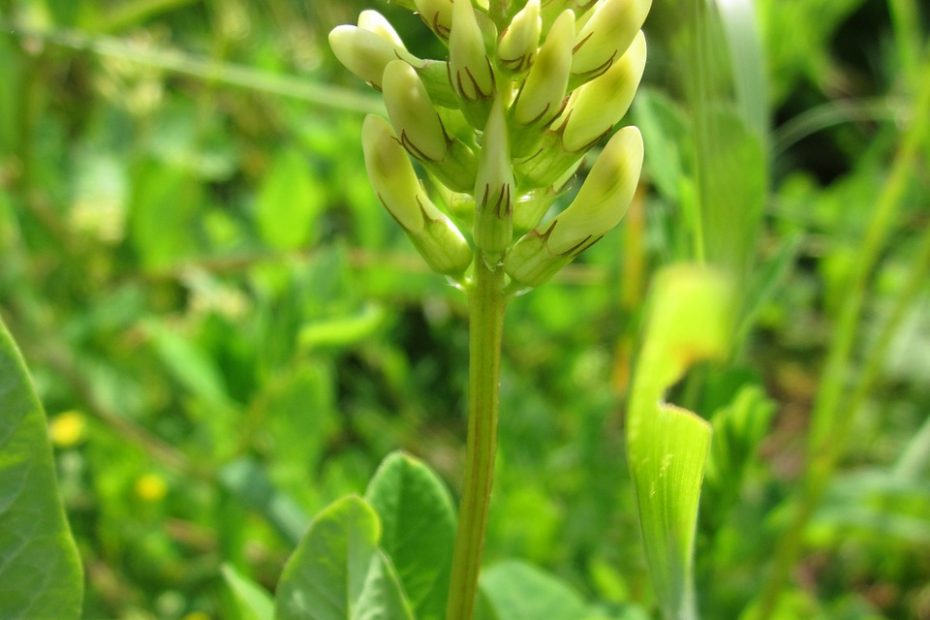 Could compounds found in certain plants help our bodies adapt to the effects of stress, without all the effort involved in, say, meditation or exercise?

That’s the idea behind so-called adaptogens, which include certain mushrooms, and herbs such as ashwaganda and rhodiola.

When I dug into this question, I learned a surprising bit of history. The concept of adaptogens was born in WWII, when the armed forces in various countries began studying ways of improving performance of pilots — for instance, by keeping them more alert.

German troops were reportedly dosed with amphetamines. The Soviet military, however, took a different tack, publishing studies on natural substances, including an herbal stimulant.

Not all adaptogens have stimulating properties. Others are purported have a calming effect, due to a drop in levels of stress hormones.

But how much evidence is there behind these supposedly stress-fighting remedies?

To find out, I spoke to a registered dietitian who advises some of her clients on the use of adaptogens, and a well-known author, radio host and professor with expertise at evaluating scientific evidence.

You can read about it in Good Times’ latest Your Health Questions column: ‘Do Adaptogens Really Work?’

My heartfelt thanks to the two interviewees who so generously shared their time and expertise:

Image by WikimediaImages Courtesy of Pixabay