When Your Feet Make You Miserable 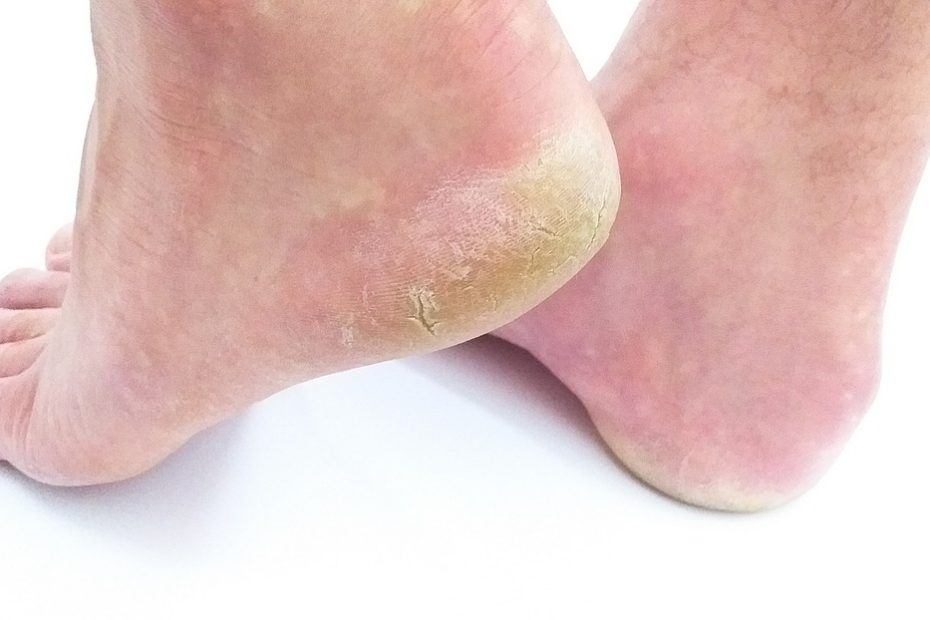 Like many women, my late mother-in-law spent much of her working life on her feet, waiting tables. And despite wearing shoes that were designed for the purpose, by the time one of her shifts ended, her poor feet would be tired and aching.

Many women of her generation (she would have been 100 this year), and even later, worked at jobs that took a similar, or even worse toll on their feet, ankles, legs, and back. Officer workers were typically expected wear shoes too narrow to comfortably accommodate the toes, with high heels that, among other things, shifted most of a woman’s weight onto the front of her foot. (I vividly recall a story a chiropodist once told me about a woman he was treating: because she had spent her entire career teetering around on such footwear, the muscles in her calves had shortened. Consequently, she literally was forced to walk on tiptoes even when barefoot, being unable to flatten her foot.

Spending decades with your feet, back and ankles forced into unnatural positions — and the abnormal biomechanics that result — can cause problems in the foot, and elsewhere.

But even those of us who have managed to avoid such issues can start experiencing foot pain and other problems after age 50 or so, thanks to age-related changes such as thinning of the cushioning fat pad on the sole.

Or you might find that you’ve begun to develop an abnormality due to other causes. For instance, conditions such as diabetes, rheumatoid arthritis and ankle surgery is thought to increase the risk of abnormal ‘hunching’ of one or more of the toes, which can lead to other problems.

This is called hammertoe, claw toe, or mallet toe, depending on which of the joints in the toe is affected.) As you can imagine, this can in turn cause other problems, such as callus build-up and pain from extra pressure on the tip of the toe.

If you do have painful foot problems, however, you needn’t continue suffering. Foot care professionals can often help get your back on your feet, pain-free.

To find out more, read this health story I wrote for Good Times a few years back: ‘When Your Feet Make You Miserable.’

In the last year, I’ve noticed two of the toes on my left foot have become permanently scrunched — possibly due in part to a past operation to fix a broken ankle. Once COVID restrictions ease up, I’m going to have to take my own advice.

Thank-you to the interviewees who so kindly shared their time and expertise:

Why are some foot care professionals called podiatrists, and others, chiropodists?