Are You Getting Enough Folate? 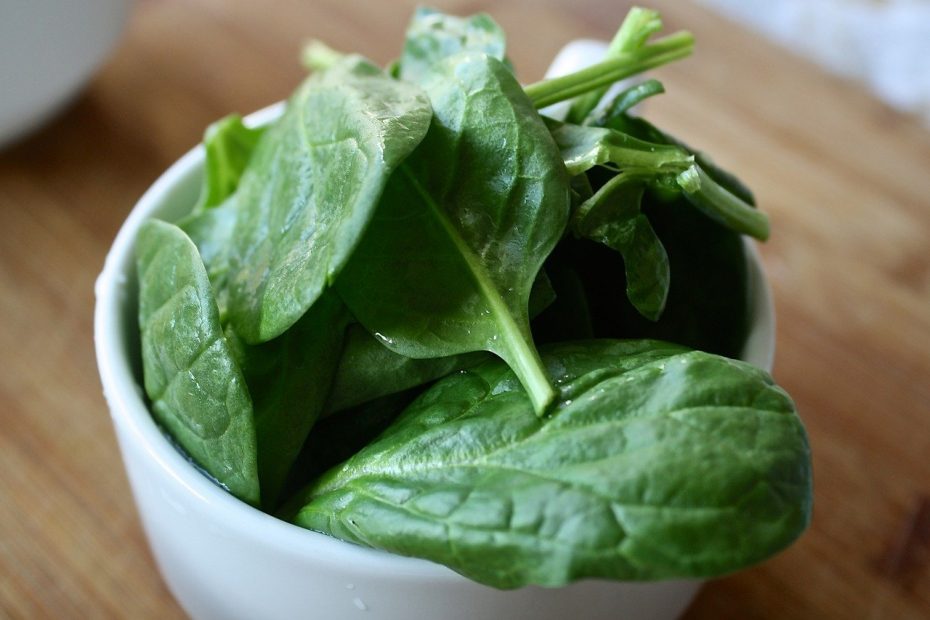 Folate — also known as vitamin B9 — isn’t just important during pregnancy, when it reduces a baby’s risk of developing abnormalities of the brain or spine (one example being spina bifida). Later in life, it may also help protect against cardiovascular disease, stroke, depression, and several forms of cancer.

However, those benefits seem to be primarily associated with eating foods that naturally contain the nutrient (such as leafy green vegetables), versus supplements or sources such as enriched white flour. (What’s more, for older adults, too much of the synthetic version of folate — folic acid — may actually increase the likelihood of certain health problems, including some cancers, while an overabundance from diet doesn’t appear to carry the same risks.)

And yet, many older adults don’t seem to be getting an adequate intake of folate: a 2018 study from the Irish Longitudinal Study on Aging found that one in seven adults over age 50 were low to deficient in the nutrient. And the prevalence of low folate status increased with age, from 14 per cent among 50 to 60 years, to 23 per cent among people over 80.

So how can you go about squeezing more vitamin B9 into your diet? Here’s what I learned when I wrote this health feature that was originally published in Good Times‘ July/August 2015 issue: ‘Are You Getting Enough Folate?’

My heartfelt thanks to the interviewees who so kindly shared their time and expertise: