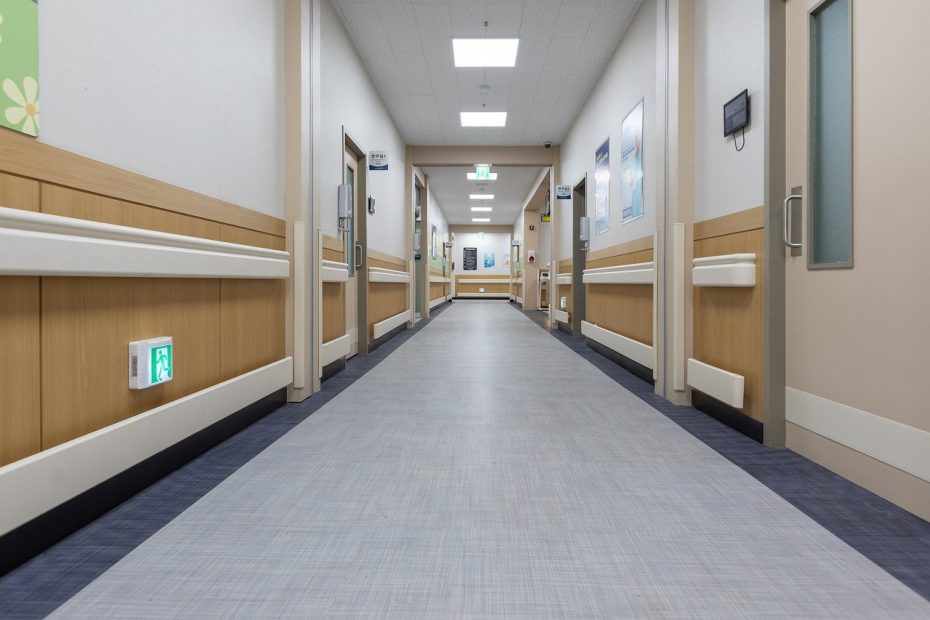 Because Alzheimer’s disease and other forms of dementia can harm parts of the brain involved in movement, people with these conditions are at high risk of experiencing falls, and their life-altering repercussions in older adults.

Further complicating matters: if someone with dementia who has difficulty communicating begins feeling ill or unsteady — which further amp up fall risk — they can’t alert care providers.

Nor is there any way of predicting which individuals with dementia are at imminent risk of falling. And since an estimated 70 per cent of residents in long-term care are living with dementia, falls are a big problem in such facilities.

A team of scientists at Toronto Rehab and the KITE Research Institute has devised a system that could go a long way towards changing that, by detecting subtle changes in gait that may act as a warning signal for falls in the near future.

When I wrote about this project, to me, the most fascinating aspect of the story was that the researchers weren’t using some kind of cutting-edge, multi-million dollar piece of medical equipment.

Nope. Two of the components are relatively inexpensive, widely available pieces of consumer tech that you probably have in your house: a 3D camera designed for video game systems, and tiny radio frequency identification (RFID) tags similar to those used as a theft deterrent in retail stores.

These items are used to collect data that is fed into a sophisticated piece of software capable of learning to detect patterns, and continuously honing its accuracy according to an ever-growing storehouse of information.

I only have the most tenuous understanding of artificial intelligence and machine learning, so I can only imagine what a complicated endeavour creating this kind of software must be. But nonetheless, I find what these researchers have accomplished so far incredibly exciting.

And I can’t wait to see how they refine the system as technology evolves — for instance, perhaps incorporating facial recognition and being able to use the garden variety CCTV that’s already in place in virtually every long term care home.

I think you might find it as fascinating as I did. To find out more, read this: ‘New Technology Aims to Predict Falls Before They Happen’.

Thank-you to the two researchers who so patiently explained their work to me:

Image by mspark0 Courtesy of Pixabay