Are You Really Lactose Intolerant? 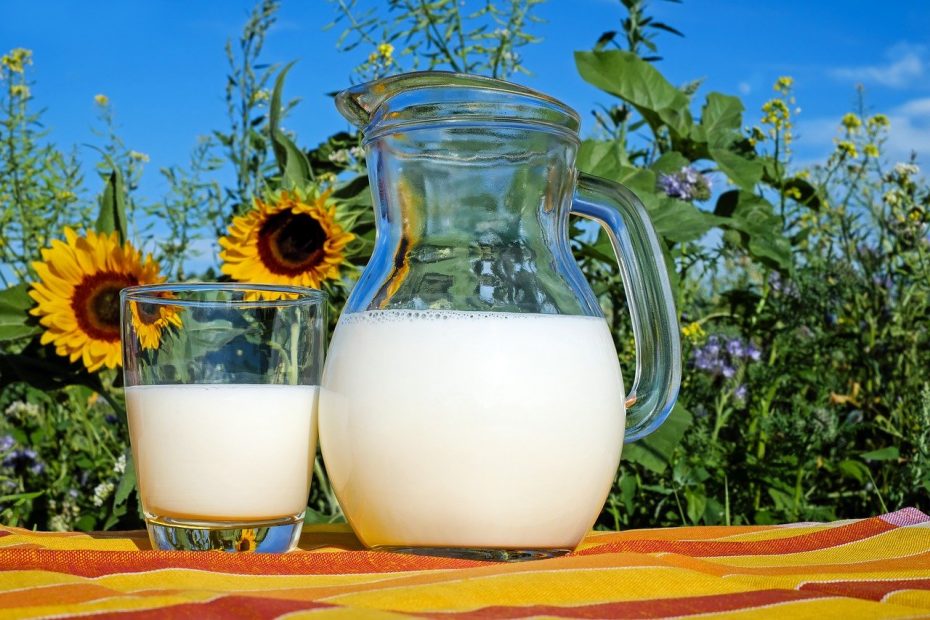 Avoiding dairy products because you believe they’re the cause of your belly bloating and gas?

It is indeed true that in some people, these symptoms result from an inability to break down lactose, a sugar found in milk, into components the body can absorb.

It’s not entirely clear how many Canadians actually have this condition, which is known as lactose intolerance. In some studies, rates based on objective testing are relatively low — around ten per cent.

However, these trials may not be representative of our country’s ethnic diversity. People of European descent — who may be over-represented in research — are far less likely to have lactose intolerance than those with African or Asian ancestry, for instance.

A group of researchers who took into account Canada’s multi-ethnic mix estimate that 44 per cent of the population is living with lactose intolerance.

But regardless of the actual numbers, even if you do have the condition, that doesn’t necessarily mean you have to avoid milk and other dairy products to ward off uncomfortable symptoms.

Find out more by reading this Good Times Reader’s Question column originally published in January/February 2017: Are You Really Lactose Intolerant?

Thank-you to Dr. Andrew Szilagyi, who is a gastroenterologist at Jewish General Hospital, and an assistant professor at McGill University in Montreal, for so generously agreeing to make the time to speak with me for the story.

Image by Couleur from Pixabay