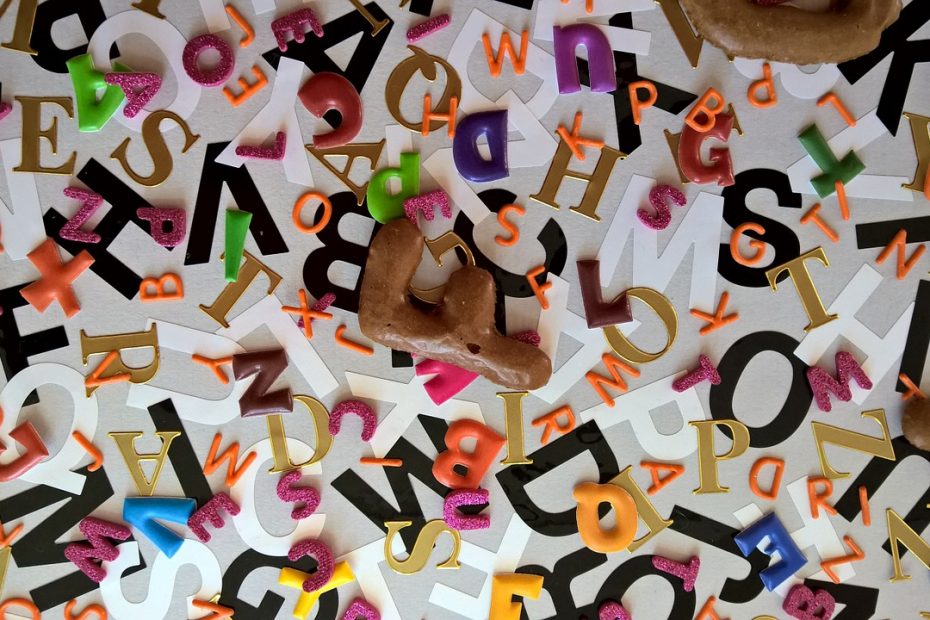 Imagine suddenly being unable to produce a sentence that makes sense to others, yet understanding everything that is said to you.

That’s just one manifestation of aphasia, which can occur after an injury to a part of the brain that’s involved in producing or understanding language. And aphasia is only one example of several communication disorders that become more common after age 50.

While connecting with others through communication lies at the heart of who we are as human beings, many of us probably take speaking, writing and reading for granted — until something happens to disrupt one or more of those abilities.

Take Steve Goff, whose life prior to 1994 arguably revolved around speaking, first in a successful sales career, then in his training to become a minister.

Then came the morning he woke up after having had a stroke.

Suddenly, Goff’s ability to generate speech and comprehend written language was severely compromised. (He could, however, understand what others were saying, and retained some writing ability, and both his thinking and personality were intact.)

Like an estimated 20 to 30 per cent of stroke survivors, Goff now had aphasia.

Speech-language pathologists who specialize in aphasia are trained to identify the specific skills an individual is having problems with, and work with him or her on trying to  improve them.

SLPs also work on helping the person with aphasia and their family members develop strategies for supporting communication (writing down key words when conversing with the individual, for instance) and working around problems such as retrieving words.

You can learn how Steve Goff went on to raise awareness about aphasia by giving public presentations, and became what one of his friends dubbed ‘a motivational non-speaker’, in this Good Times health feature I wrote for the July/August 2015 issue: Communication Disorders.

A big thank-you to the interviewees who so generously shared their expertise, and their stories: