Do I Really Need an Annual Check-Up? 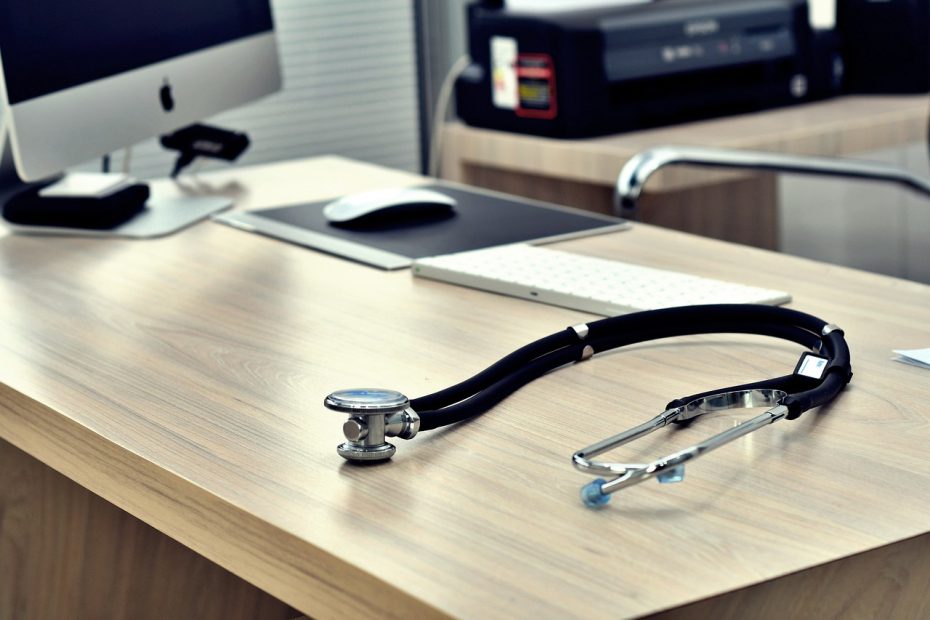 The ritual of the annual physical has been dubbed defunct by much of the mainstream medical community.

Instead, doctors now recommend more personalized periodic health checks, and what those entail, and the intervals between them depend on different factors.

You can read more about what led to the change, and why it’s an improvement over earlier iterations in this Reader’s Question column that originally appeared in the January/February 2019 issue of Good Times: Do I Really Need an Annual Check-Up?

Since writing this piece, I discovered two changes that aren’t included in the story. The Canadian Task Force for Preventive Health Care has removed two items from the well-woman check that typically accompanies a PAP test, due to lack of evidence to support the practices.

For women who don’t have symptoms, neither a clinical breast exam, nor a bimanual pelvic exam are no longer recommended.

The Society of Obstetricians and Gynaecologists on the other hand, says the latter ‘may add value’ to the smear to screen for cervical cancer. One rationale: women ‘may not raise certain gynaecological concerns until the time of the pelvic exam’. They recommend ‘the potential benefits be weighed against potential harms like patient discomfort and false positives/negatives that may result in inappropriate reassurance or unnecessary investigations/interventions.’  (There’s a similar differencen of opinion in the US, which you can read about here.)

I know what my vote is. You may want to discuss the matter with your family doctor, too.

My heartfelt thanks to the interviewees who so kindly shared their time and expertise: