To Test or Not to Test? 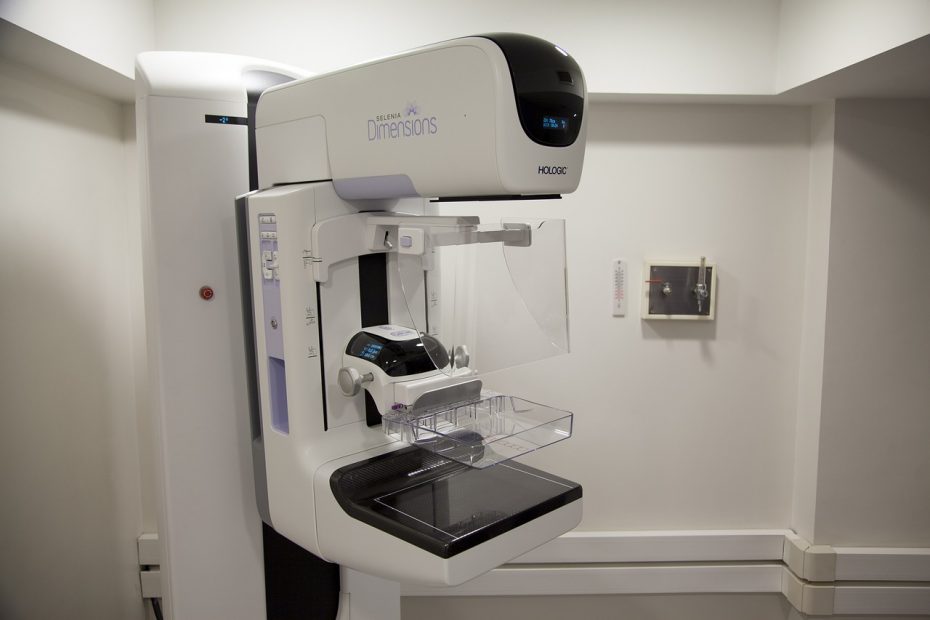 That’s something many of us may not ask ourselves when our doctor suggests a test to look for evidence of a disease when no symptoms are present.

But I would argue that you absolutely should, if your doctor doesn’t go over how likely you are to benefit from a screening test versus the type and magnitude of potential harm.

That is what informed consent is all about. And research suggests that when we don’t have that information, the vast majority of us wildly overestimate the potential benefit

Take fecal occult blood testing for colorectal cancer. When 1,000 people are screened for 10 years, this test prevents 1 to 2 deaths. Yet in a study that asked 977 adults how many lives they expected the test to save per 1,000 people over that period, 94% gave a higher number. The highest proportion — a third of these individuals — answered 336.

Similarly, even if we’re aware that these tests have potential downsides, we may very well not be aware of how those numbers measure up to the benefits.

For instance, according to a Canadian group that weighs the evidence behind common screening tests, among women at average risk aged 50 to 69, those who undergo regular screening mammograms have a 1 in 196 chance of dying from breast cancer (that’s 0.65%) versus 1 in 155 (or 0.46%) among those who skip screening.

(There is dispute in the medical community over these numbers: many radiologists argue that recent research suggests greater benefit, while some experts with differing backgrounds argue when you add up deaths from any cause, the risk in both groups is the same. This could be due to an increase in deaths from heart disease caused by cancer treatment. You can find a more detailed explanation by reading a few of the stories I’ve listed under ‘resources’ below. The piece by Christie Ashwanden is particularly good.)

I’m not here to talk you out of screening. But only you can decide how those numbers add up for you — and you can’t do that if you don’t have them in the first place.

For more information on four common screening tests, here’s the health feature I wrote that ran in Good Times’ January/February 2018 issue: To Test or Not to Test?

Thank-you to the interviewees who so kindly contributed their time and expertise: