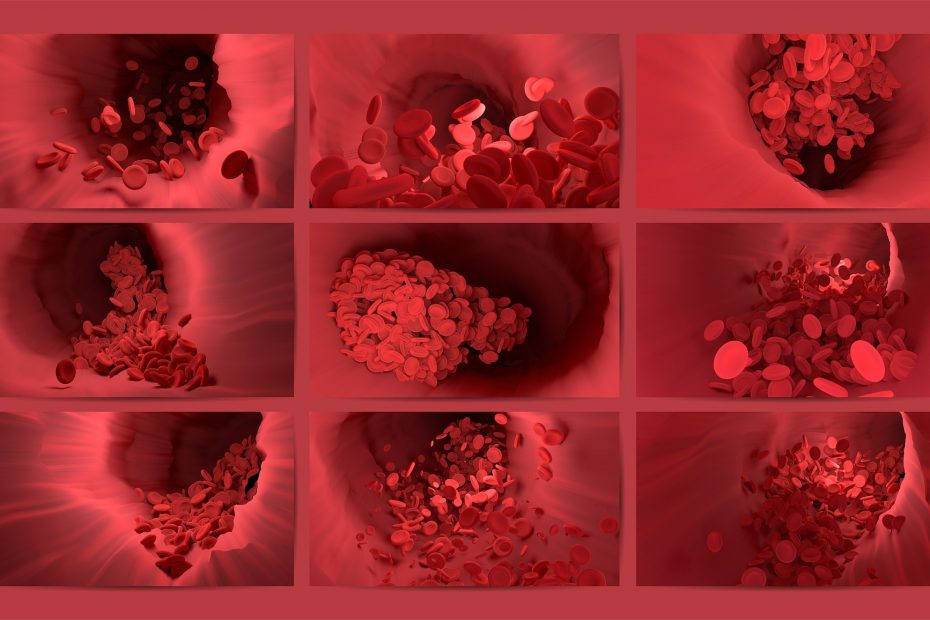 Did you know a stroke can cause visual changes (such as double vision), dizziness or vertigo (a spinning sensation), or significant problems with balance? These can occur when the blood flow is interrupted in the brain stem, which sits near the base of the skull.

These symptoms are most suspicious when two or more occur together, particularly if accompanied by one or more of the above is accompanied by other, more familiar stroke symptoms, such as slurred or garbled speech, or weakness on one side of the body.

There’s also a risk factor for brain stem stroke it doesn’t share with other types: abnormal stress on arteries that snake through the bones in the back of the neck, something that can occur during a whiplash-type injury sustained in a car crash, or even chiropractic adjustment of the neck.

I wrote about this subtype of ‘brain attack’, which accounts for approximately ten percent of strokes in a Reader’s Question column that originally appeared in the March 2018 issue of Good Times. Read it here: What is a Brain Stem Stroke?

Thank-you to the two interviewees who so generously shared their time and expertise:

Dr. Patrice Lindsay, PhD, a stroke survivor who is now director of Health Systems Change at the Heart and Stroke Foundation of Canada in Ottawa.

Dr. David Spence, a professor of neurology and pharmacology at Western University’s Schulich School of Medicine and Dentistry, and director of the Stroke Prevention and Atherosclerosis Research Centre at the Robarts Research Institute in London, Ont.

You can find much more in-depth information about stroke here.

Photo by Laura from Pexels