A Guide to Atrial Fibrillation 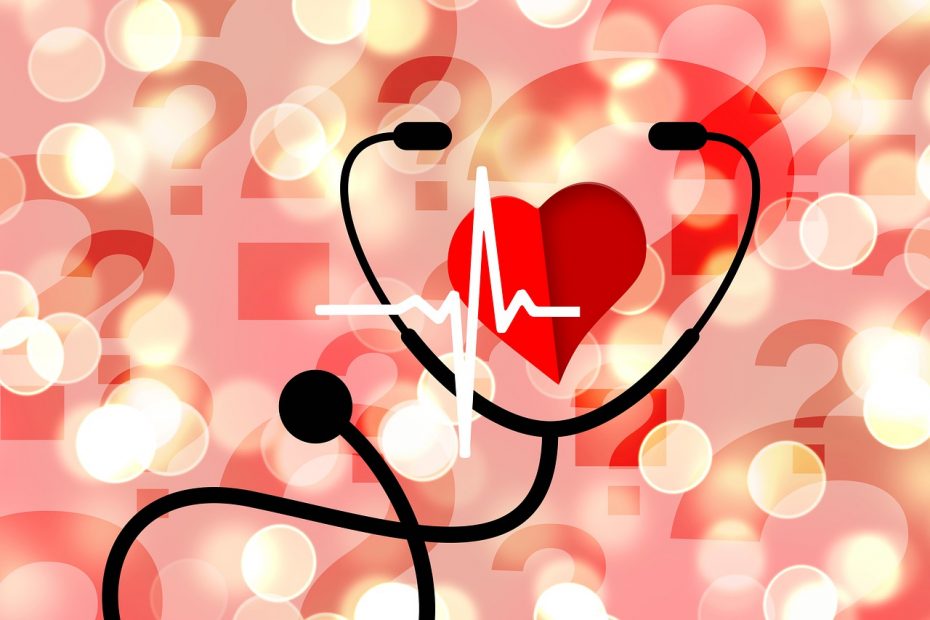 Your heart begins racing, seeming to pound against your ribs, and you suddenly feel almost too weak to continue standing. Or, you write off those symptoms as a possible panic attack — until they snowball, and your fingers start tingling.

Those are just two of the possible ways that atrial fibrillation (aka AFib), the most common type of abnormal heart rhythm, can make itself known. In someone with AFib, the heart’s natural pacemaker runs amok, losing its ability to coordinate the contractions in the pumping chamber on the heart’s right side.

The result? A disorganized quivering that can cause the heart to beat anywhere from 80 to 200 times per minute. And since this can prevent the that chamber of the heart from emptying completely, the trapped blood can pool and begin clotting, which, if part of the clot breaks off and travels to the brain, can result in a stroke. (And indeed, AFib increases stroke risk four- to five-fold, and is one of the major causes of stroke, particularly in people over 70.)

While it’s not surprising that a frantically beating heart can make you feel as if you must be dying, not everyone with AFib experiences symptoms. And since in some people with the condition, the uncoordinated beating occurs only intermittently, it’s not always possible to pick it up by taking someone’s pulse. In fact, up to half of cases may go undetected, and undiagnosed AFib could be the culprit behind a number of strokes that don’t have an obvious cause.

That said, there are a number of risk factors that can cast the suspicion someone may have AFib (and getting these under control could potentially prevent the condition from developing in the first place). And once it’s uncovered, treatments ranging from medications to a procedure to ‘fence off’ the misbehaving portion of the heart muscle can improve symptoms, and substantially reduce the risk of stroke, and other complications.

To learn more, check out this piece I wrote for the July/August 2014 issue of Good Times: ‘A Guide to Atrial Fibrillation.’

For even more information about AFib, visit the Heart and Stroke Foundation website.

Image by Gerd Altmann from Pixabay