A Guide to Parkinson’s Disease 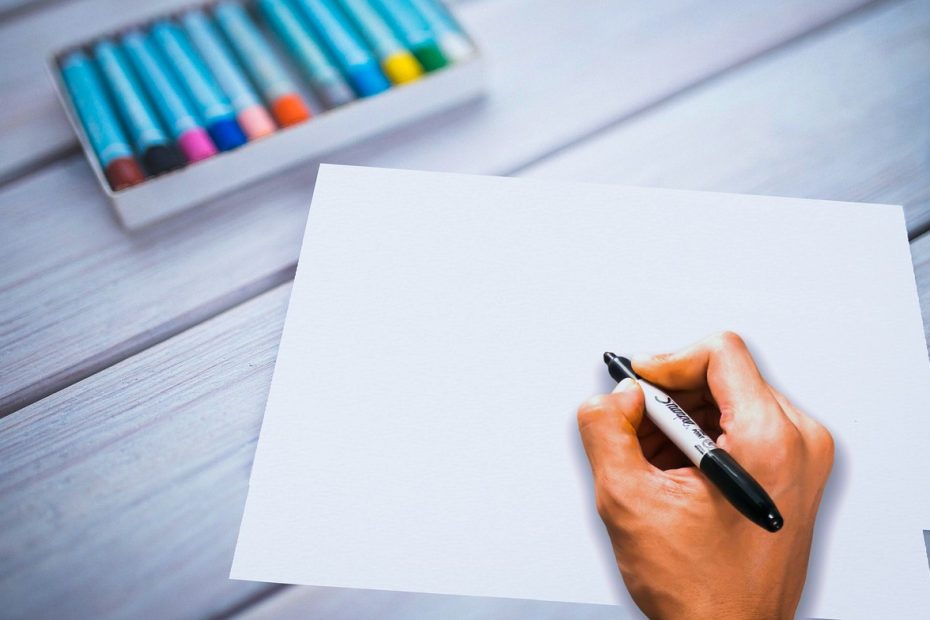 At first, the clues were subtle. Paul Wing noticed that his depth perception seemed wonky, and that he couldn’t make certain movements as quickly and easily as he had before.

Ultimately, the Ottawa resident would be diagnosed with Parkinson’s disease (PD).

While tremor can be one of the symptoms of this progressive neurological disorder, it’s only present in about 60 percent of people with Parkinson’s. Stiffness or rigidity — sometimes sensed as pain in the shoulder or hip — on one side of the body is another potential clue. Others include slow movements, difficulty with certain small motor tasks (such as brushing teeth or buttoning buttons), trouble rising from chairs, and constipation.

These symptoms stem from a massive die-off of brain cells that are responsible for producing the chemical messenger dopamine (which, among other things, helps regulate movement).

Medications can replace some of the missing dopamine, but they have limitations. For example, they wear off more quickly as PD progresses. Over the long term, these drugs also cause what’s known as dyskinesia, or involuntary movements.

However, in recent years, there have been promising developments on the PD treatment front. For one thing, a growing body of evidence suggests that regular exercise offers a multitude of benefits to people with Parkinson’s. For one thing, it helps maintain motor function, and at least one study has found that a bout of physical activity boosts dopamine production roughly five-fold in PD patients who exercise regularly, versus those who live a more sedentary lifestyle.

You can learn more by reading this health feature I wrote for Good Times in October 2014: ‘A Guide to Parkinson’s Disease.’

My heartfelt thanks to all of the interviewees who so generously shared their time and expertise:

Approximately one in 50 (1.8 percent) of Canadians aged 65 to 79 are living with Parkinson’s. Source: Statistics Canada

Image by mohamed Hassan from Pixabay