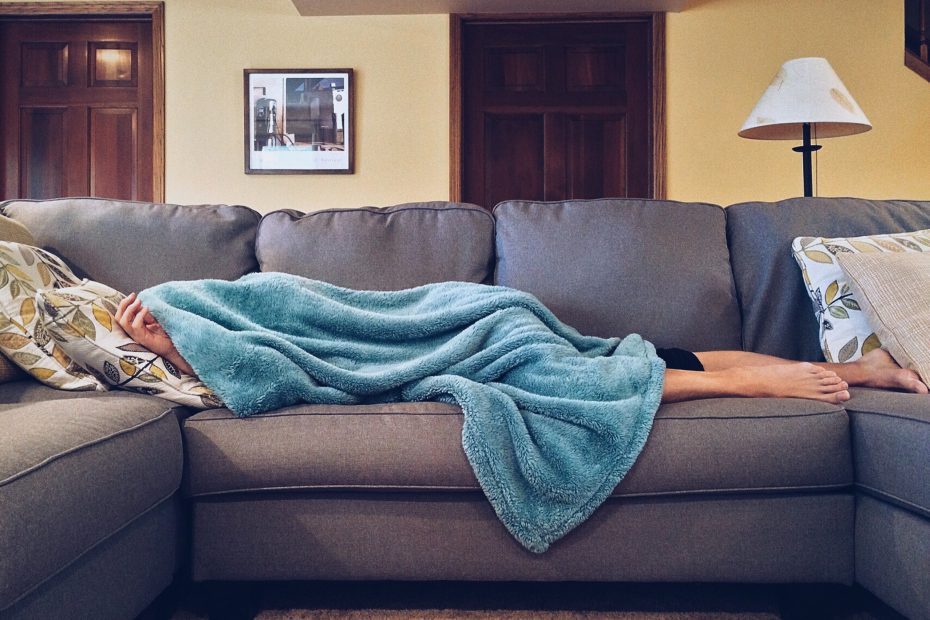 As the number of COVID infections around the globe continues to climb, it’s become increasingly clear that a subset of people who have supposedly cleared the acute infection are left with lingering, debilitating symptoms such as a bone-deep, worse-flu-you’ve-ever-had fatigue.

This wave of so-called COVID long-haulers has attracted attention to an illness that, until recently, was thought of in much of the medical community as not physical at all, but psychological.

Before COVID, 411,000 Canadians reported that they were living with CFS/ME, and that may not represent the true impact of the disease, since some research suggests up to 80 percent of cases go undiagnosed.

As those numbers grow, governments as well as the medical and scientific communities, will hopefully be forced to devote more attention and resources to unraveling the origins of CFS/ME, and finding effective treatment.

In the meantime, to learn a bit about what we currently know about CFS/ME, here’s a health feature I wrote for Good Times in June 2017: ‘Coping With Chronic Fatigue Syndrome’.

A belated thank-you to the interviewees who so kindly shared their time and expertise with our readers:

Thank-you too, to the patient organization AQEM (Association Québècoise de l’Enéephalomyélite Myalgique), which put me in touch with Madame Gerin.

Photo by Pixabay Courtesy of Pexels