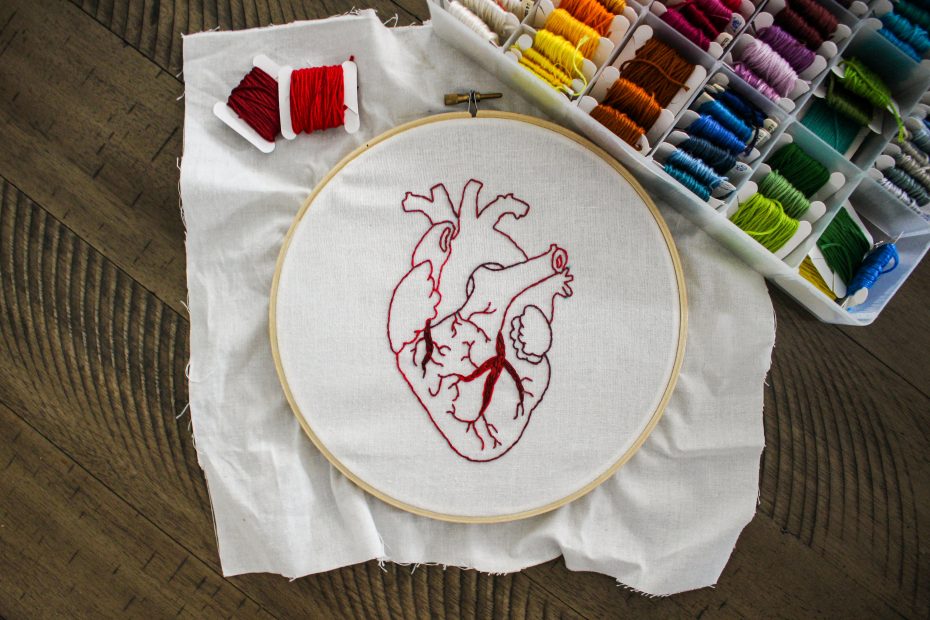 Can you name the number one killer of North American women?

According to a recent survey conducted by the American Heart Association, in 2019, only 44 per cent of women who responded correctly identified the culprit as heart disease.

Even more depressing: in the decade since the AHA’s last survey on the subject, that figure has dropped from 65 per cent. Worse yet, in 2019, the percentage who believe they are most at risk of dying of breast cancer has more than doubled.

In fact, five times as many Canadian women die of heart disease than breast cancer.

It’s true that prior to menopause, women are less likely than men to have heart disease. But once our ovaries stop producing large amounts of estrogen, risk rises steeply.

Happily, there’s a lot you can do to reduce your risk of developing heart disease in the first place. And if you do so nonetheless, thanks to advances in treatment, your chance of dying from it is far lower than it would have been just a decade ago, since deaths among us due to heart disease have dropped by five to seven per cent per year.

So what can you do to protect your heart health in the years around menopause? Find out by reading this piece I wrote for Good Times back in 2017: ‘Taking Menopause to Heart.’

A big thank-you to Dr. Ross Feldman, who is now a professor emeritus at Western University’s Schulich School of Medicine and Dentistry in London, Ont. He’s currently the principal investigator for women’s health at the St. Boniface Hospital Institute of Cardiovascular Sciences and medical director for the Winnipeg Regional Health Authority’s cardiac sciences program in Winnipeg, Man.