Side-Effect Can Kick Off Cascade 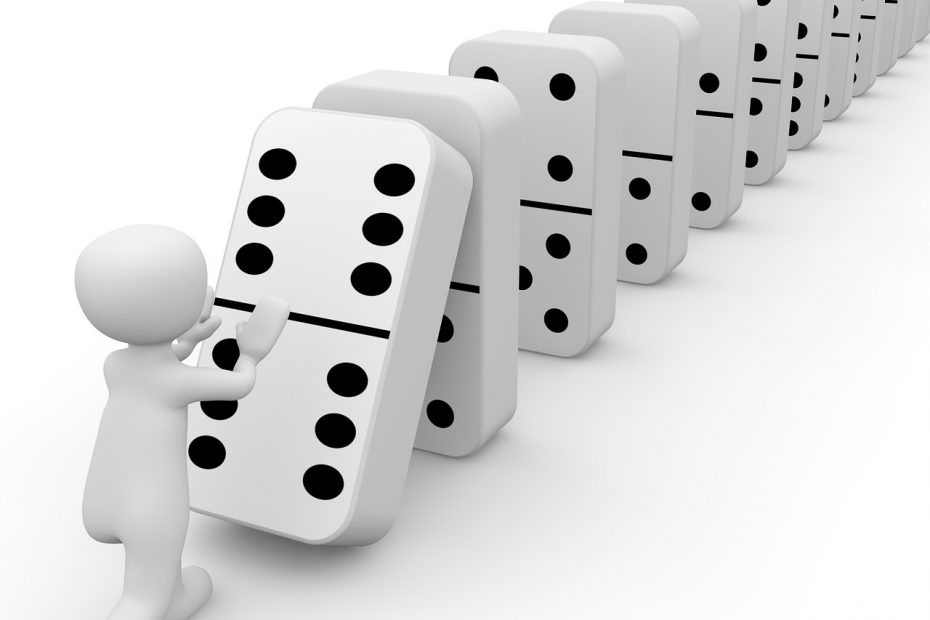 Some people receive a new prescription for calcium channel blockers — a class of blood pressure medications — end up getting prescribed a second, unnecessary drug, which can kick off a sort of domino effect known as a prescribing cascade.

Judging by a recent study by scientists at ICES in Toronto, doctors often miss the connection between these medications and a common side-effect that can occur within the first three months of starting them: swelling in the feet, ankles and/or legs. So, instead of switching to one of the several other available classes of antihypertensive drugs, they add another drug — a loop diuretic (water pill) — to treat this symptom.

This increases the likelihood of being given yet another drug to treat the side-effects of the second medication, and so on — which can be potentially dangerous or at least have a negative impact on someone’s quality of life, since the greater the number of drugs an individual is taking, the higher the odds of experiencing harmful drug interactions.

You can read my news item about the study here.

This infographic from ICES captures the main points concisely, too.