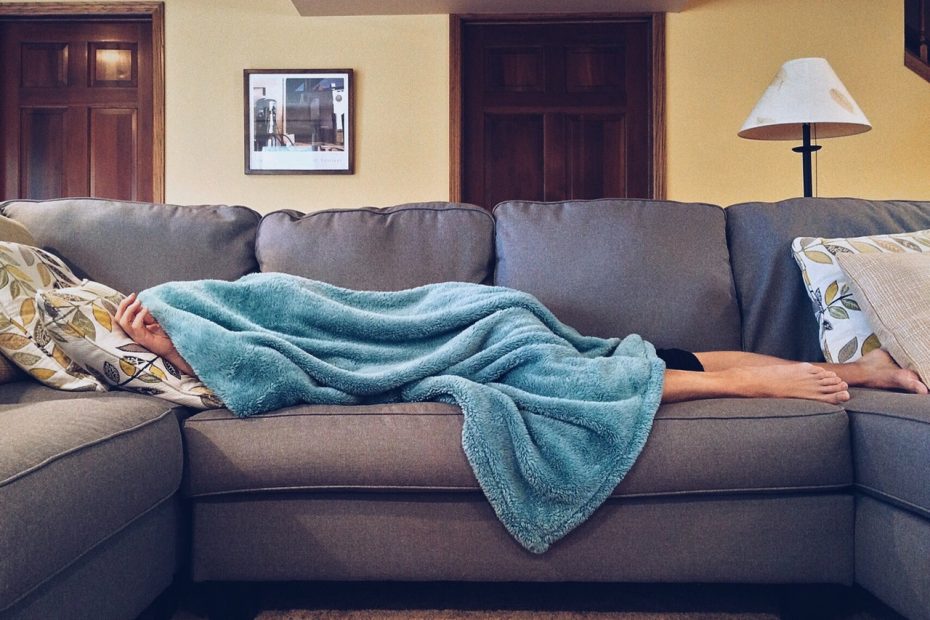 There’s a long list of possible causes for symptoms such as fatigue, difficulty sleeping, brain fog, and digestive problems. And if your doctor has gradually ruled out each of the suspects, leaving you without an explanation, it’s difficult not to be frustrated, or even frightened.

Let’s be clear. That doesn’t mean that your symptoms are all in your head. Or that you’re not suffering. We don’t yet have a way of measuring how stress, lifestyle, and other factors can interact to wreak this kind of havoc on both the brain and body.

So when someone offers a simple explanation, it can be tempting to turn away from conventional medicine and embrace whatever alternative therapies that individual might suggest.

So-called ‘adrenal fatigue’ is just such a bogus ‘diagnosis’. But here’s the thing. While your adrenal glands can indeed stop functioning normally, when that happens, the result is a lot more dramatic, and serious than the scenario described above.

In my latest Reader’s Question column for Good Times, two experts explain what lies behind The Myth of Adrenal Fatigue.

Photo by Pixabay Courtesy of Pexels