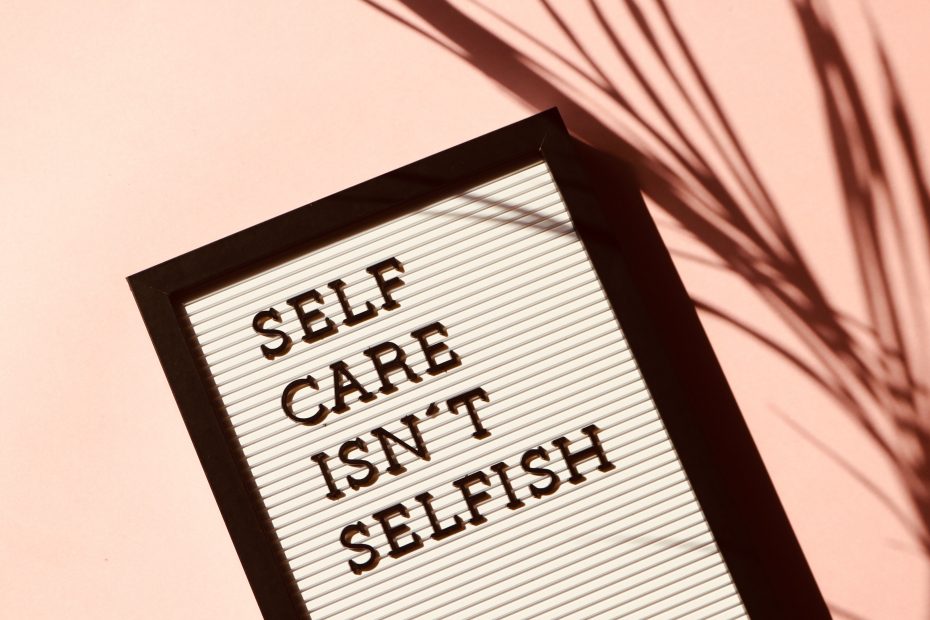 It was just a few weeks after COVID-19 had first hit North America when I submitted my stories for the current issue of Good Times. (In the magazine world, we’re usually working three to six months in the future.)

So when my editor got the draft of the wellbeing story that had been slated for this month — on grief and bereavement — he and his bosses decided to temporarily put it on hold. Too depressing a subject amid a global pandemic and lock-down.

Instead, they decided to re-run a piece I wrote back in 2017 which had suddenly become more topical than ever: 10 Tips for Handling Stress.

Thank-you again to the interviewees: