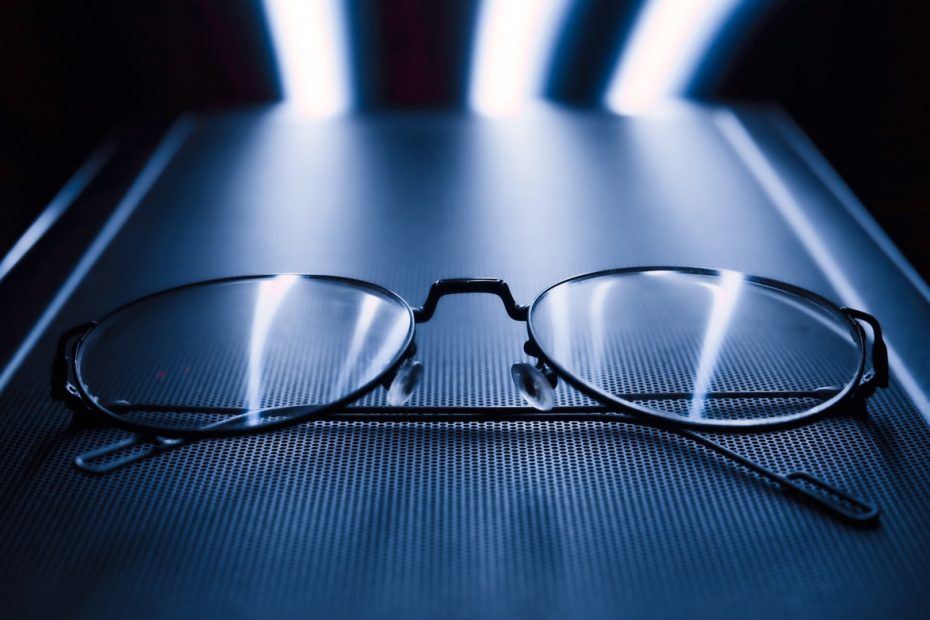 It wasn’t until my left eye was covered briefly during a preliminary exam in my optometrist’s office that I discovered that there was something wrong with my right eye: my vision on that side was blurry when looking at anything more than a few feet away.

Up until then, I’d thought I just needed a change in my glasses prescription a little earlier than usual.

In the time since my previous regular eye exam — less than two years — I had developed a cataract — a clouding of the eye’s natural lens that practically everyone will develop if they live long enough.

So the fact that I would some day need cataract surgery wasn’t a surprise: it’s just that I hadn’t expected it to happen for at least another couple of decades, since everyone I knew who’d been through the procedure had been well over 70.

Because I only have one cataract, presumably, it’s not age-related, since in that case, typically both eyes are affected. Still, apparently it’s not that uncommon for cataracts, plural, to develop before age 60.

And because symptoms such as blurred vision and glare from lights (particularly at night) usually come on gradually, you might be unaware of them — which is just one of the reasons you should go for regular eye exams.

Clearly, cataracts are probably in your future, too — so here’s what you need to know: Questions About Cataracts.

This piece was originally published in the May 2015 issue of Good Times.

A big thank-you to the interviewees who so generously shared their time, expertise and stories:

Photo by Ro han from Pexels