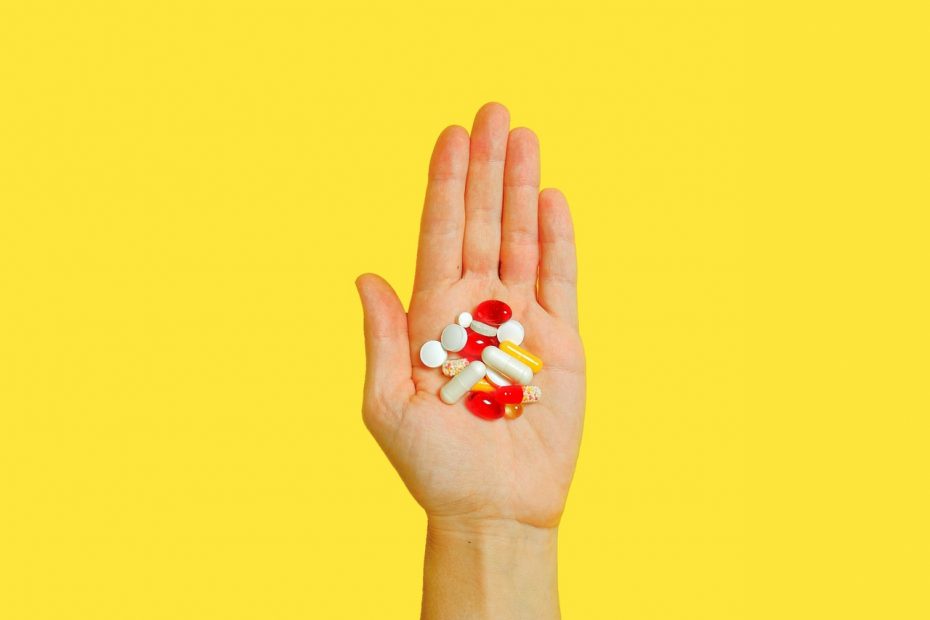 Did you know that doctors sometimes prescribe a medication at a dose, or for a use that hasn’t been approved by Health Canada — and that the practice isn’t prohibited?

Called off-label prescribing, this is more prevalent than you might think — accounting for approximately 11 per cent of prescriptions overall, and a much greater proportion among children, and older Canadians. And while there are some scenarios where an off-label use is backed by solid scientific evidence, this is true in just ten per cent of cases, according to a 2012 study by researchers at McGill University.

So what’s the story behind off-label prescribing? Here’s what I learned when I dug into the subject for Good Times: Does Off-Label Prescribing Happen in Canada?

Thank-you to the two experts who were kind enough to be interviewed for the piece: