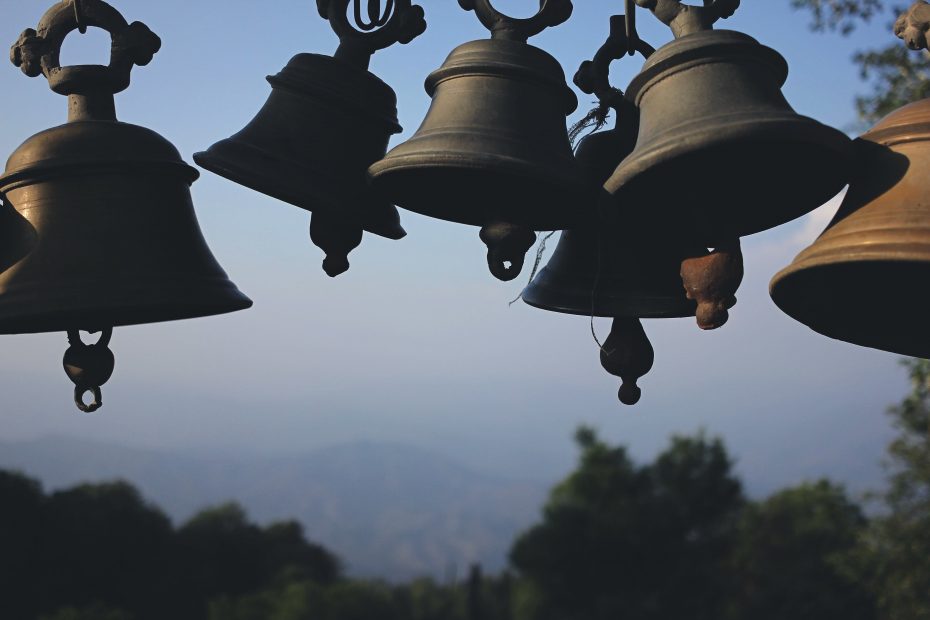 Two years ago, Susan St. Jean of Cornwall, Ont., began hearing a phantom sound around the clock. “I can’t get this ringing out of my head, and it’s driving me nuts!”, she recalls telling a coworker.

The perception of sound without an apparent external cause, known medically as tinnitus, affects an estimated 37 per cent of Canadian adults in a given year; for approximately one in three of these individuals, it will persist for a prolonged period. For some, the noise  (which is technically a symptom rather than a disease or disorder in itself), is so intrusive it interferes with sleep and concentration, and more rarely, can even lead to thoughts of suicide. Yet, once serious medical conditions are ruled out — as is commonly the case — often, people with tinnitus are told nothing can be done to help them. “They said you’re just going to have to learn to live with it,” St.Jean says.

However, there are treatments that can provide relief. To learn more, read my Good Times story, “The Torment of Tinnitus“.